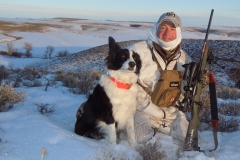 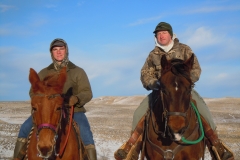 “Be patient young Skywalker.” You may want to heed this sage advice from Obi-Wan this predator season. I had to use a bit of the Force this past weekend to get a coyote to show up. Due to family obligations I only had time for one setup Sunday on public-land coyotes I knew had already been… END_OF_DOCUMENT_TOKEN_TO_BE_REPLACED